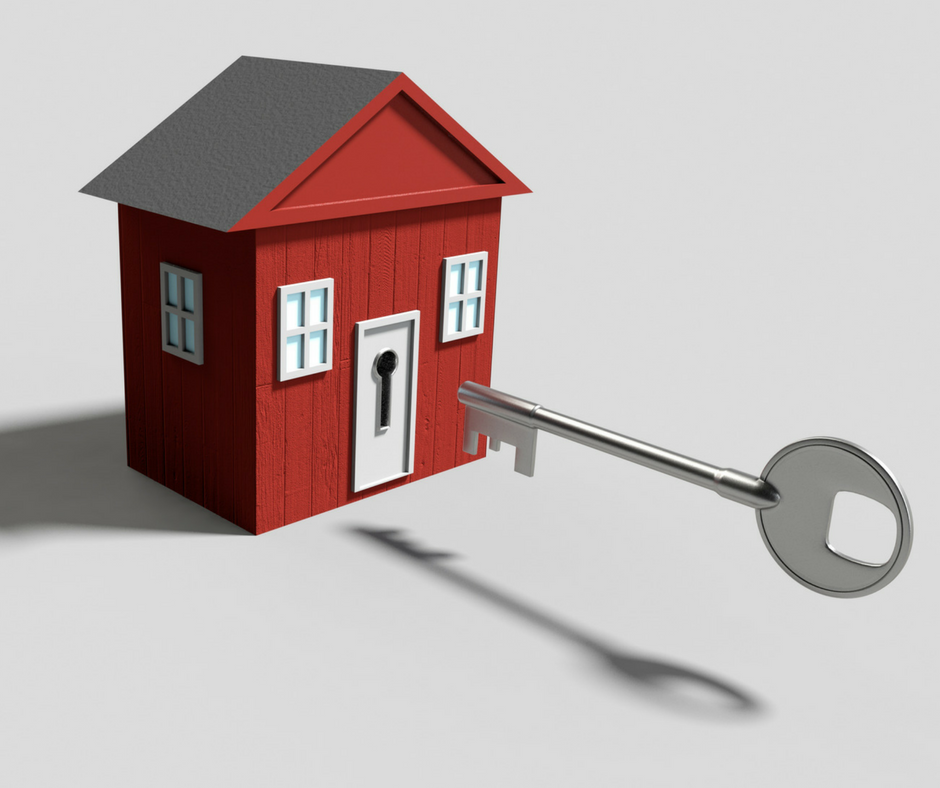 Mortgage rates dropped slightly this week, but overall, they were mostly flat, offering some temporary relief to borrowers and prospective buyers who keep getting outbid on homes in a market with limited inventory.

Mixed economic data this week prompted mortgage rates to remain in mostly a holding pattern, says Sam Khater, Freddie Mac’s chief economist. “Manufacturing output and consumer spending showed improvements, but construction activity was a disappointment,” Khater says. “This meant there was no driving force to move mortgage rates in any meaningful way, which has been the theme in the last two months. That’s good news for price-sensitive home shoppers, given that this stability in borrowing costs allows them a little extra time to find the right home.”

How much time is left on the clock? No one can say for sure. So, if you find the right home and the right mortgage, it’s still prudent to bag the home of your dreams as fast as you possibly can.