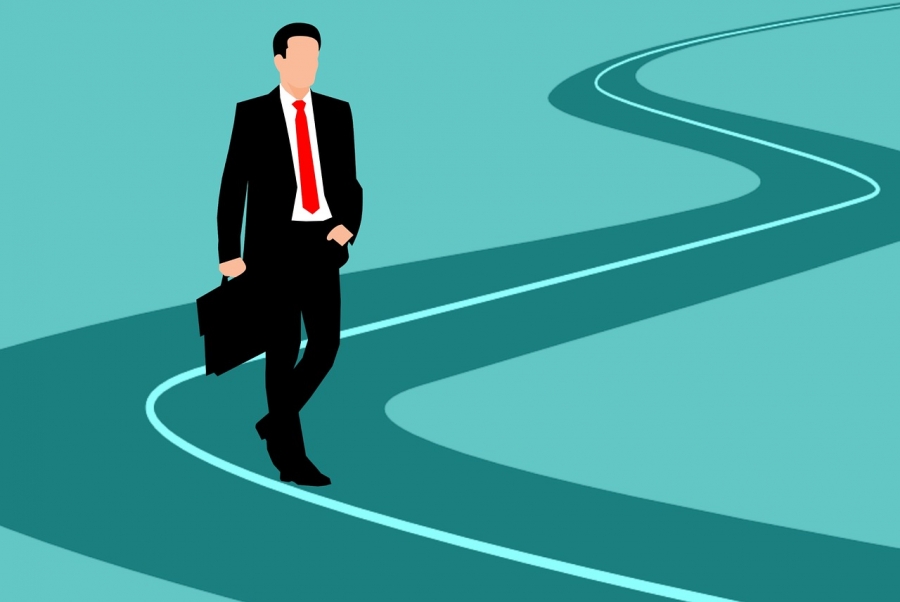 The Urban Land Institute’s “Lack of Affordable Housing Near Jobs” study revealed an acute awareness of the jobs/affordable housing imbalance and how both homeowners and employers are coping.

“What we’re seeing from employers and lower to moderate-income workers signals a need for more housing to be built closer to jobs,” said ULI Senior Resident Fellow William H. Hudnut, III, said discussing the survey results during a presentation earlier this year at the National Association of Real Estate Editors (NAREE) conference in Philadelphia.

The survey, conducted by Harris Interactive®, engaged more than 1,200 commuters nationwide, including those with commutes of less than 30 minutes, 30 to 60 minutes, 60 to 90 minutes and more than 90 minutes.

Among consumers the survey found:

• Sixty-seven percent of those with annual household incomes of less than $50,000 would be at least somewhat likely to move closer to work if more affordable housing were available

• Sixty-four percent of those earning less than $50,000 would be at least somewhat likely to make a lateral employment move in exchange for a shorter commute; compared to 60 percent earning more than $50,000.

• Eighty-five percent of respondents who commute more than 90 minutes daily said they would be at least somewhat likely to make a lateral job switch to cut their commute in half.

• Forty-seven percent who work in suburbs prefer to live closer to work even though it may mean higher housing prices and less disposable income; while 53 percent of suburban workers prefer to live in an area with affordable housing opportunities and more disposable income, even if it means living further away from work and having a longer commute.

“Many consumers who don’t perceive living closer to work as desirable are likely not factoring in transportation costs as a rising expense, and are likely not aware that desirable housing close to jobs is even an option. The reality is that moderate-income housing can be developed near employment centers in a way that provides a high quality of life, offering proximity to both amenities and work,” Hudnut said.

The survey also queried 357 employers, some with less than 50 employees, others with 50 to 100 workers and still others with more than 100.

Larger employers recognized the fallout from long commutes and limited supplies of nearby affordable housing — high employee stress and turnover with companies in the West most likely to acknowledge the problems.

The survey found, perhaps not surprisingly:

• Fifty-five percent of larger companies (those with 100-plus employees) reported a lack of affordable housing near their location.

• Sixty-seven percent of the larger companies that acknowledged a lack of affordable housing believe that it is having a negative impact on retaining qualified entry-level and mid-level employees.

• Fifty-eight percent of the larger companies that acknowledged a lack of affordable housing reported having lost employees at least in part to long commute times.

• Thirty-six percent of the larger companies believe it is important to be actively involved in providing employee access to affordable housing.