It’s a Whole New Zestimate as Zillow Announces $1 Million Winners – Or Is It? 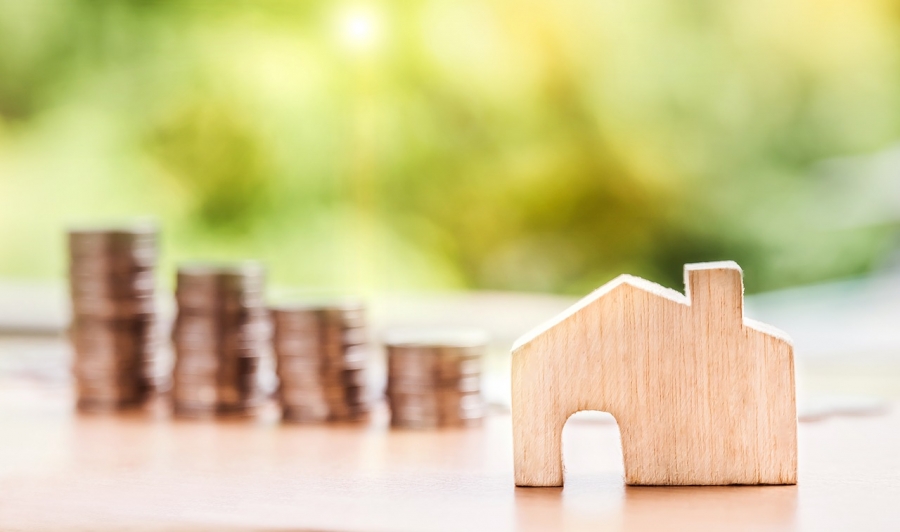 Is Zillow’s Zestimate about to get better? It depends on how you define “better.” First, some background:

We have written extensively about Zillow’s proprietary home valuation tool, which, according to the company, “is calculated from public and user-submitted data, taking into account special features, location, and market conditions.” Buyers and sellers love to hate the tool—or just plain hate it depending on their circumstances (and their understanding of how far off Zestimates typically are).

Zillow says their current median error rate on pricing accuracy is 4.5%—more in places like Seattle, where Zillow is headquartered and where the error rate is up to 4.7%, “which amounts to $35,000 on the median home,” said the Seattle Times. Still, some remain incredulous. The Balance recently took a look at four real-world sales in central California to draw comparisons with their Zestimate:

$1 million on the line

To address discrepancies in home values and improve upon their algorithm, Zillow launched a contest two years ago that attracted data scientists from around the world.
They just announced the winners; Team ChaNJestimate, comprised of Moroccan Chahhou Mohamed, American Jordan Meyer, and Canadian Nima Shahbazi will split the prize money.

But, before you get too excited, consider this: “On average, Zillow said, the Zestimate is $10,000 off the actual sale price for a median-priced home of about $223,900, and the information gleaned from the Zillow prize winnings could shave $1,300 off that discrepancy,” said MarketWatch. “It also moves the Zestimate’s national median error rate below 4%.”

So, if the current Zestimate really is at 4.5%, we’re not looking at a ton of improvement. It begs the questions: Was it worth the million? Will we really get beneath 4%? Would that be an acceptable error rate if we did?

Weigh in with your thoughts. Has this changed the way you think of Zestimates? Will they ever get to the point where they represent a real home value?